Policy & Resources will not back the assisted dying requete being led by its president and backed by its vice-president. 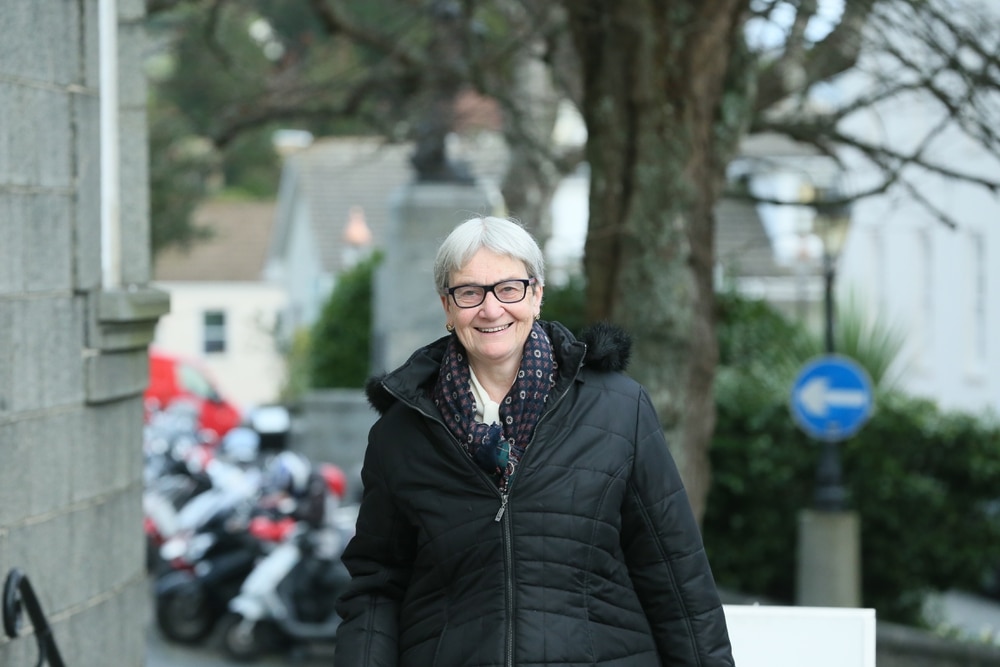 The committee’s remaining three members, Deputies Jane Stephens, Jonathan Le Tocq and Al Brouard, have concluded that the requete does not align with the 23 priorities agreed by the States in the Policy & Resource Plan.

In a letter of comment with responses from Health and Social Care, Home Affairs, Employment & Social Security and the General Medical Council – P&R concluded that it would be ‘poor governance to support the requete and then to not discharge it because it is not resourced or funded’.

The vote on whether to back assisted dying in principle will take place on 16 May.

Deputy Jane Stephens signed the letter as the social policy lead of the committee. President Gavin St Pier and vice-president Lyndon Trott recused themselves from discussions.

The letter gave three reasons for the committee’s stance:

‘1. The requete’s ambition does not align with the current 23 priorities of the Policy & Resource Plan and as the committee is mandated by the States to coordinate and manage the plan it cannot recommend the requete’s support.

‘2.The requete will likely lead to resource intensive investigations, working parties, consultations and similar which given the finite resources of the States will draw from other prioritised areas which consequently will have to be deprioritised.’

The third point on the P&R letter centred around the ambiguity of the requete and the potential unforeseen associated legal costs.

‘The requete is currently very general and many issues could require formal legal advice.

‘It has not been prudent to undertake research into these many different and complex issues as the research might well depend upon which, if any, of the factors set out in paragraph two of the requete are generally supported or formally resolved by the States.

‘However, it is clear to the committee that working through the legal issues will be lengthy and expensive.’