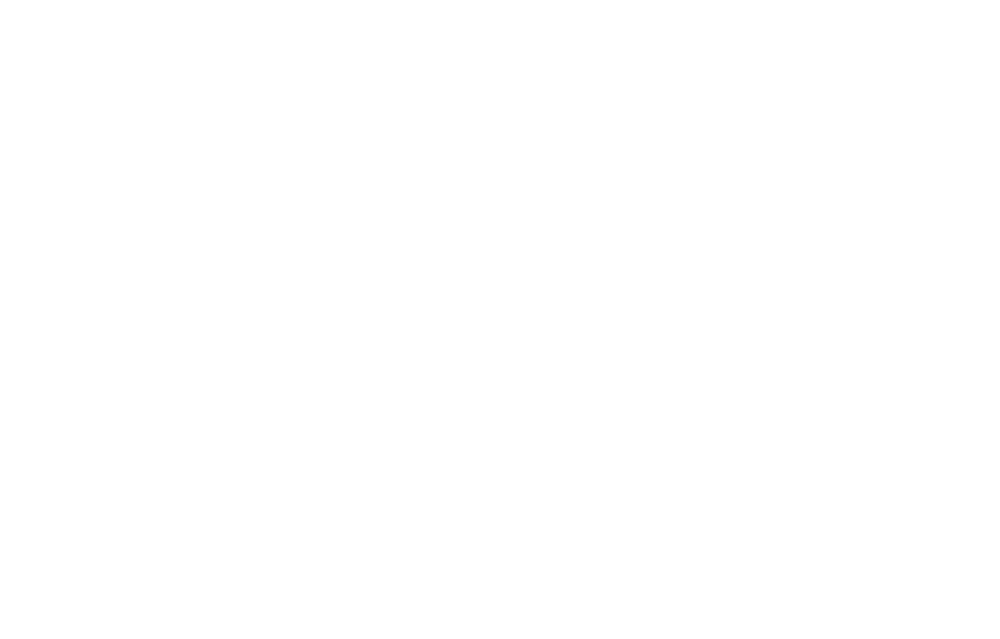 SERIOUS doubt has been cast on whether doctors would be willing or able to help someone to end their life if assisted dying was introduced.

The issue, which will go to the States in May, gained widespread national media attention yesterday.

This coverage led to Deputy Gavin St Pier – who will lead a requete – and campaign leader Sarah Griffith, to refute claims that the vote could lead to Guernsey being the ‘first place in the British Isles to have a suicide clinic’ (The Mirror) and stress that the proposed change would be for residents only.

Head of the Guernsey and Alderney division of British Medical Association, Brian Parkin, said a lot of doctors would not take part if it was legalised.

‘Should Guernsey support assisted dying this could have an impact on recruitment and retention of doctors to the island. Doctors need to be registered with the General Medical Council in the UK in order to practise medicine.

‘The GMC offers excellent guidance for doctors on assisted-suicide requests from patients and makes it clear it is a criminal offence for anyone to encourage or assist a person to commit suicide.

‘As doctors need to remain GMC members to work in Guernsey (as stated in the Regulation of Health Professions (and Medical Practitioners) in Guernsey and Alderney Ordinance, 2015) a unilateral change in legislation in Guernsey would make it difficult to understand how these two conflicts could be reconciled,’ he said.

A GMC spokesman said: ‘Our guidance for doctors, when a patient seeks advice or information about assistance to die, reflects the current law, which states that it is illegal to encourage or assist a patient to commit suicide.

‘We are sympathetic to the difficulties patients who are coming to the end of their life may face and recognise this is a complicated area of practice. Our guidance is there to support doctors to act within the law, while providing high quality end-of-life care and responding sensitively to patients who seek advice about ending their lives.
‘We will be monitoring the outcome of the vote in Guernsey.’