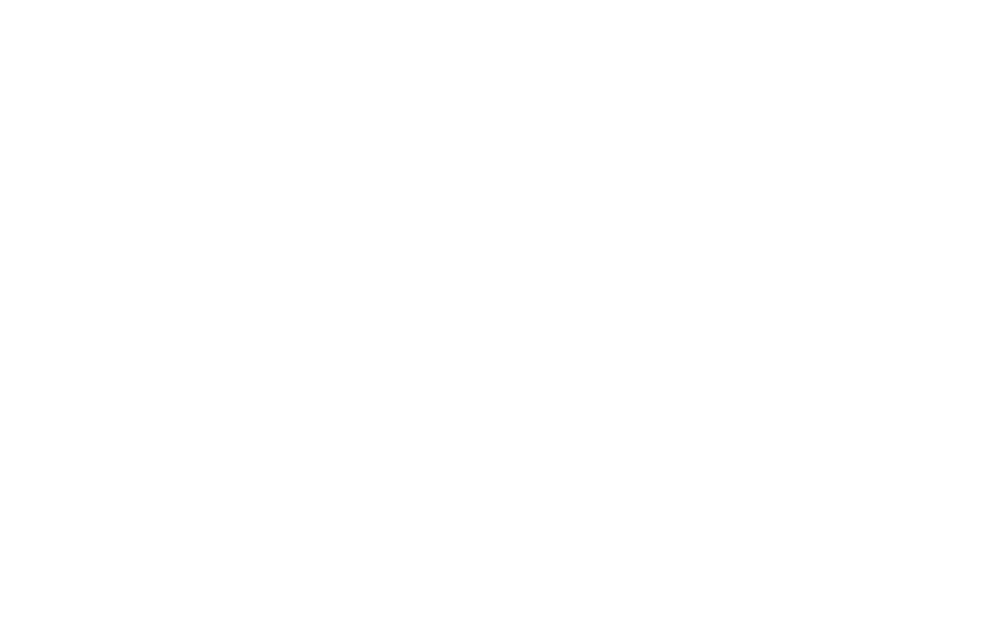 A DOCTOR who has had first-hand experience of caring for a loved one suffering from cancer believes her life would have been very different had she not gone through such a difficult time.

Dr Susan Wilson has joined those campaigning against assisted dying.

Suffering is a fact of life for a human being, she said, as she proclaimed she would give up her profession if assisted dying was to be introduced in the island.

Her father died slowly and horribly from lung cancer when she was 16, she said.

It was two years of terrible suffering for him, her mum and for herself.

‘As the months of suffering went on, as a teenager, I became very familiar with hospital wards and gradually this arts student decided that she would like to lead a life that helped people, as the doctors and nurses were doing.

‘I gave up Latin, took on biology and got the grades to go to university. Dad died six weeks before my GCSEs.

Two years after her dad died, she entered medical school.

‘I would never have done that – ever – if we hadn’t had those 24 months together.’

Her profession had also brought her together with her husband, Dr Douglas Wilson, like her a GP at Queen’s Road and Longfrie surgeries, and then her children and their families.

It had also seen her helping 25,000 orphans in Tanzania through the Tumaini Fund.

She added that her dad had asked her and her mum to stick together. ‘Those last days were the most meaningful and the most determining of future events of my whole life.

‘Suffering is a fact of life for a human being. My dear, dear friends in Tanzania know this very well.

‘If we had sanitised suffering out of our family life, certainly I, but also my Mum and even my Dad, would have lost so much.

‘My life would not have followed the path of service which it has done with all the joy that has brought me and hopefully help to others.’ 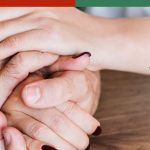 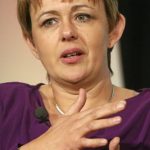