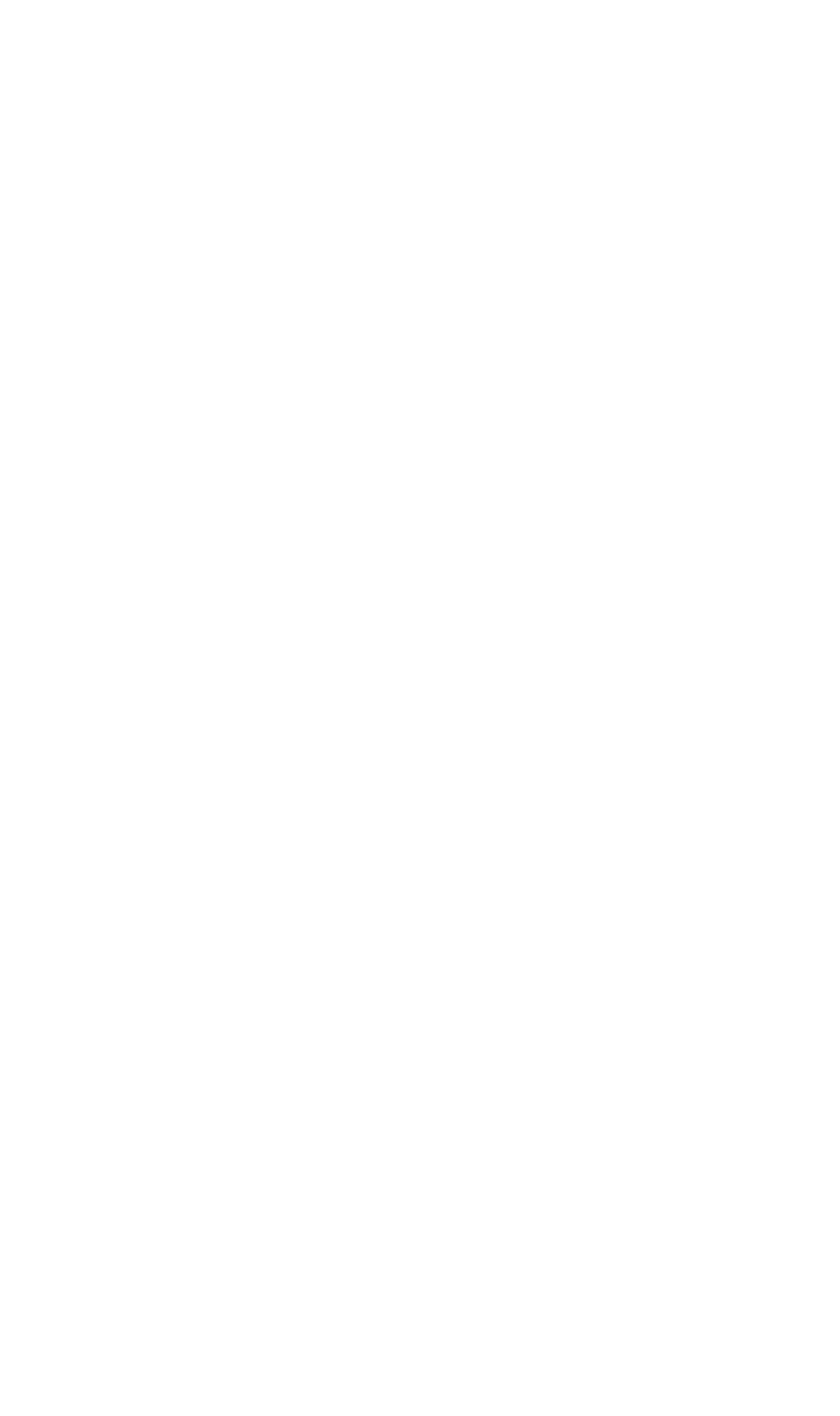 PARALYMPIC athlete Baroness Tanni Grey-Thompson has warned that assisted dying legislation could end up with a law on ‘intentional killing with a truly massive catchment area’.

The wheelchair racing multiple gold medallist has written to the Guernsey Press to air her concerns.

Should the campaigners for legislation be successful, it will mean the Bailiwick backs assisted dying in principle, the first jurisdiction in the British Isles to do so, and will have 18 months to finalise the details.

Baroness Grey-Thompson said it would be in effect asking deputies to sign a blank cheque. ‘I cannot but view with concern a requete which has been put forward to the Guernsey States seeking “agreement in principle to the development of a suitable regime to permit assisted dying”.

‘As your readers may be aware, the pressure groups for so-called assisted dying in England, Wales and Scotland have been conspicuously unsuccessful in persuading Parliament to license such practices.

‘They are now trying to light a fire in Guernsey in the hope that it will spread to the mainland.

‘The prospect of a law licensing doctors to supply or administer lethal drugs to seriously ill people is an appalling one, especially for those of us with physical impairments.

‘The supporters of such a law may well say that their concern is with people who are dying, not with others who have disabilities.

‘Their requete says otherwise. It leaves open the question “whether it shall be a requirement that the individual is terminally ill”.

‘In other words, though the talk is of “assisted dying”, in reality the signatories of the requete are open to the notion that people who are not dying – people, for example, with illnesses that are being managed by medication or people with physical disabilities – should be helped on their way out of this life.

‘Even here on the mainland, where the lobbying for “assisted dying” has so far been restricted to terminally ill people with relatively short prognoses of life remaining, there are straws in the wind that the campaigners have a much more wide-ranging agenda in mind. 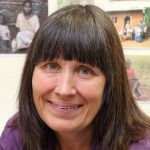 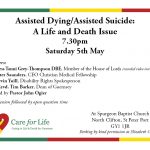